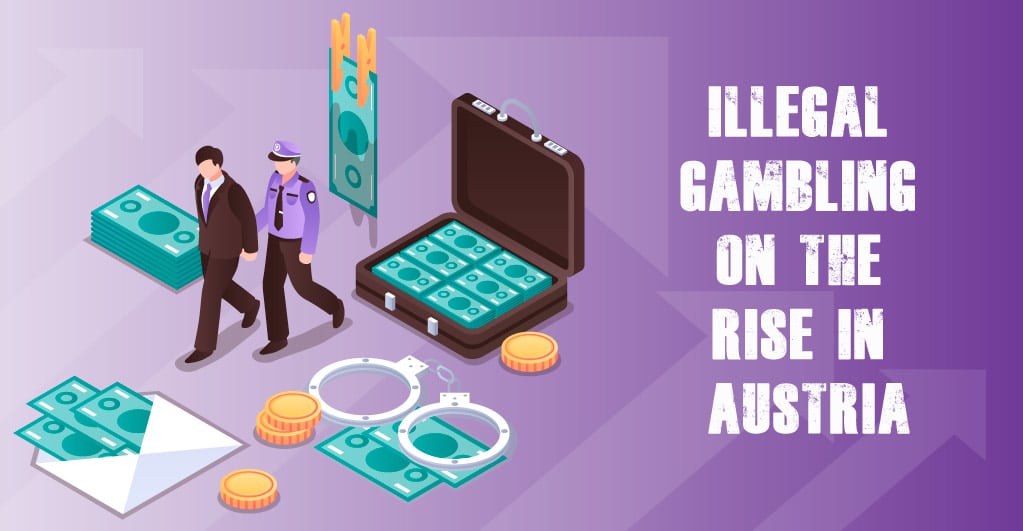 A baffling number of gambling cases amid the Coronavirus has set the police department if Austria hot on the trail of gamblers. A deeper investigation revealed a count of 278 black market venues of gambling, resulting in the seizure of over 660 gambling machines since January. More than half of the confiscated gambling machines of Austria were discovered at Vienna, the capital of Austria.

The financial police of Austria issued a statement on 28th July regarding the department’s progress in societal cleansing through the reduction in illegal gambling across the country. The police said that most of the illegal gambling venues are at the urban parts of Austria, such as in Linz and Vienna.

Heavy fines to the tune of over $13 million have been imposed on the owners and operators of illegal gambling businesses in order to deter and discourage illegal gambling in urban Austria. With a total of 123 gambling machines confiscated from January to June and 38 machines in the last surprise raid conducted by the police, the illegal gambling scenario of Upper Austria is sinister indeed.

Coming to the rural parts, the police report reveals that, there has been significant progress in the reduction of gambling in rural Austria. The last series of raiding at the rural areas saw the confiscation of 20 gambling machines, and the count is hopefully expected to decrease in the coming months. In fact, only two gambling machines have been discovered in the last raiding of the states of Vorarlberg, Styria, and Burgenland.

Announcing the progress, the finance minister of Austria, Gernot Blumel, congratulated his colleagues at the financial police department and said that illegal gambling is no longer active at any part of Austria except for the metropolitan areas, and that too would be eradicated soon. The minister has also appointed an independent gambling regulator for Austria to do away with the corruption of illegal gambling in Austria.

The call for an end to the monopoly of Casinos Austria triggered the intervention of the financial police department in the illegal gambling scene of urban Austria. The incident occurred when allegations of corruption were leveled at Peter Sidlo, the chief financial officer of Novomatic. Since then, Novomatic has sold the company’s stake in the business to Sazka Group, the gambling giant of Czechoslovakia.