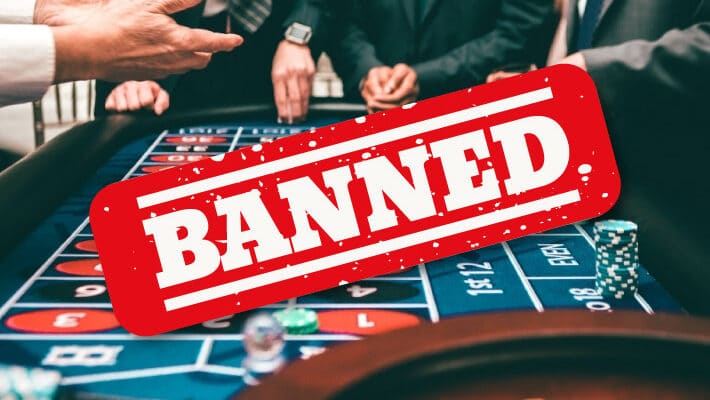 According to a Business Insider report, the Doral city council has voted to ban gambling by 4-0 within its city limits. The Doral city is home to the Trump National Doral Miami. It is a golf resort owned by former president Donald Trump and is presently run by his son Eric Trump.

According to the Washington Post, Eric Trump in the last March had stated that he hoped to convert the property into a casino for boosting the revenues for meeting the expenses of the struggling golf facility. At the same time, governor Ron DeSantis gave his approval to a new gaming compact with the Seminole tribe, which seemingly opened the doors for the younger Trump to see his desire becoming a reality.

As part of the new compact, sports betting was legalized, expanding gaming options at Seminole casinos. However, it needed to be passed at the federal level. At the same time, the Seminole tribe decided to give away its right to oppose the state from issuing a license to gamble to any property within a radius of 15 miles from a Seminole-owned casino.

The resort Trump National Doral Miami hardly reaches the limit, and the Seminole tribe may not have a legal right to stop the process.

Miami Beach mayor Dan Gelber reported to the Miami Herald that the 15-mile mark had been purposefully put in place by the DeSantis for helping out the Trump family build up a casino in the state.

He further stated that the inclusion of the 15-mile barrier in the compact was a good expression of the legislature’s intent and the governor to provide Trump with what he wanted.

As a matter of fact, Donald Trump owns casinos across Indiana, Atlantic City, and California under the Trump Entertainment Resorts company, which has already filed for bankruptcy thrice. After which, it was legally bought by billionaire Carl Icahn in 2016.

Icahn, earlier this year, had destroyed the Trump Plaza Hotel and Casino, which was one of Trump’s former Atlantic City casinos by way of a controlled demolition imploded the last February. He had also sold the Trump Taj Mahal in 2016 to Hard Rock International, which later took the Hard Rock Atlantic City name.