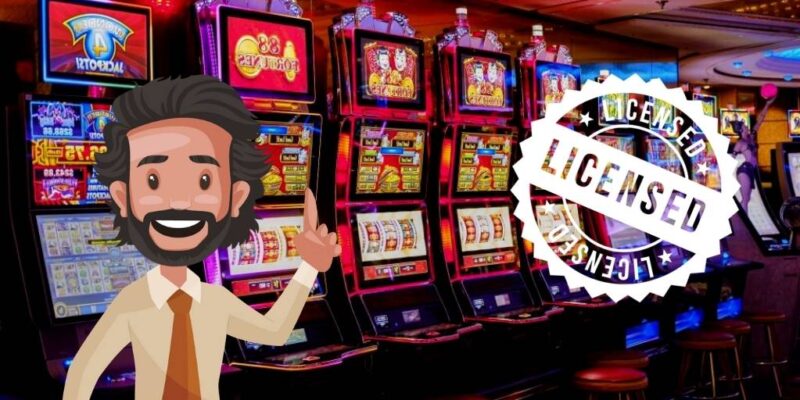 Taking an important step towards the expansion of the casino industry, a Senate Committee from Louisiana has advanced a crucial bill towards the regulators seeking their approval to shift Peninsula Pacific Entertainment (P2E) casino license from Bossier City to St. Tammany Parish.

The new gambling facility is likely to be moved to the Slidell region as per the latest speculations. The lawmakers are looking forward to getting a green signal from the native inhabitants and state authorities to execute the change.

According to the statement by the Legislative Fiscal Office, the shift could lead to a surge in tax earnings for the state by over $60 Million in the figure. The actual revenue likely to be collected by the authorities, however, can still not be ascertained because of insufficient information on the subject. P2E has planned to design a lavish $250 Million worth venue in the St. Tammany Parish region. The shift will allow the local people from other states to enjoy their favorite gambling activities in Louisiana without having to travel to Mississippi for fun.

P2E is devoted to providing high-quality gaming infrastructure to clients. The firm is taking some serious steps to revamp its business cuticle. In 2020, the entity shut stopped the operations of its Bossier-based Diamond Jacks Casino. The decision to relocate one of its 15 casino licenses in the state is a well-planned step that will help P2E to expand its business by helping it to evolve as a trusted brand of the gambling sphere.

Talking about the relocation decision, Sharon Hewitt, Republican Senator or Slidell, stated that the new cluster would help to create largescale employment for nearly 1,900 people. She added that the project would allow active participation of the local people seeking their valuable votes and interests towards the statute.

Where some people supported the step, some kept a skeptical view by stating the various complications involved with gambling. The opponents stated that casinos often end up becoming centers for human trafficking and prostitution. There were people who objected to the shift, saying that the voting power should only be vested to Slidell residents. The decision is likely to play an important role for the P2E ecosystem, and so the team is looking forward to positive voting by the people and the regulators of the concerned field. 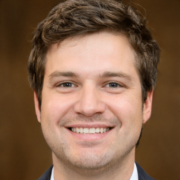 Richard Sanchez
Richard Sanchez is a casino news writer at the Casinos.News. He is passionate about casino and gambling business. Also, Richard loves to read poetry in his free time.
Previous