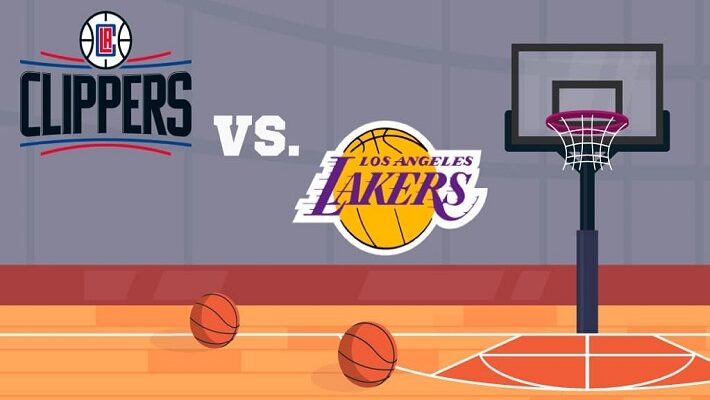 The stakes are pretty high of the NBA betting odds of Los Angeles Lakers (49-14) and LA Clippers (44-20) at the opening night of NBA’s season reboot. The Lakers and Clippers will take each other on at 9 p.m. ET from Florida. The Lakers and the Clippers play at the Pacific Division of the Western Conference.

Despite a 2-1 win against the Lakers at the regular season, the Clippers entered the game of the season’s reboot as a mid-range underdog, in the opinion of the BetMGM odds-makers. The odds-makers have a bet of $100 to win $180 on the Clippers, and the line seems to be moving, as the Clippers were positioned at +155 yesterday.

The odds-makers have their eyes on their favorite team that is the Los Angeles Lakers, and according to them, the Lakers have a higher probability of lifting the prize of the NBA Championship. With a bet of $223 to win $100, the Lakers are currently positioned at +223 from their previous position at -189, which indicates an immense leap of improvement in the score.

A newbie to the world of sports betting might find it challenging to understand the jargon of odds-making. The position of the Clippers at +180 exhibits an implied odds of 35.71% or 9/5 fractional odds of winning the match against the Lakers. Upon pulling the upset win, the LA Clippers will be able to yield a profit of $18 for every bet of $10. On the other hand, the Lakers were positioned at +223, which means that the Lakers have a whopping probability of 69.04% to win the NBA Championship game.

The stats tabulated below reveal the betting position, spreads, and probability of wins and losses of the two teams, Los Angeles Lakers and LA Clippers. 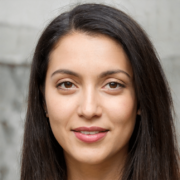