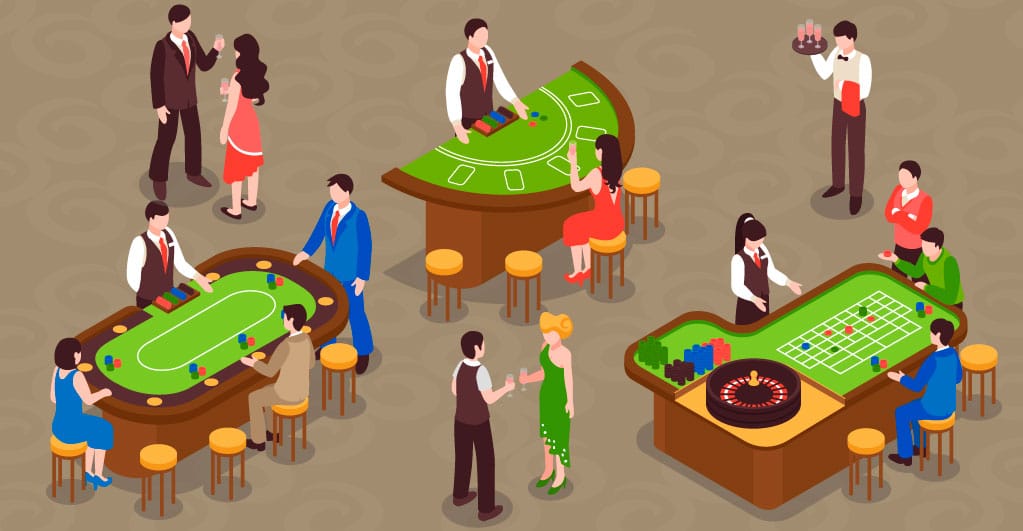 Colorado’s official reports revealed that the state is about to witness a wider variety of casino games and higher limits of betting. Several supporters of the movement who were supporting to allow the gaming towns to legitimize new games and raise the stakes of gaming turned in their signatures in the previous week.

The current state of affairs is that the casinos of Colorado have to secure the entire state’s approval to raise the betting limits. According to the rules of the ballot measure, only Cripple Creek. Central City and Black Hawk have a say in the final decision. The raging COVID-19 pandemic has dealt the economies of these three communities a detrimental blow.

One of Colorado’s residents, Michelle Joyce, believes that the ballot measure could lend a new lifeline to the state’s dying economy. Michelle stressed how the people of the state had voted for gaming and how they deserved a favorable ballot decision.

At Colorado, the cap on the betting limit is $100, which is very low, unprofitable, and unfavorable, especially for the high rollers. Besides raising the stakes of betting, the initiative that will be taken by the ballot would also help in the legalization of new betting and gambling games in the mountain towns.

Another resident of Colorado, Steve Boulter, said that he is the one who had introduced gaming and gambling to Colorado almost three decades ago. He is overjoyed with the new developments and believes that the ballot decision will renovate the town and create jobs for the townsmen. However, the Director of Colorado Christian University’s Centennial Institute, Jeff Hunt, gave a contrary opinion by saying that raising the betting limits might make the bettor lose their house and become almost bankrupt within a single bet. He says that such a move will only help the casinos raise more money from gamblers who, on the other hand, will suffer from addiction due to reckless betting limits.

The CEO of Monarch Casino and Resort, David Farahi, also seeks to protect gamblers against addiction, but he said that he would do so regardless of the betting limits. The measure would be to keep the tax revenues within Colorado, which can be achieved by bringing the glamour of Vegas home through higher betting limits.