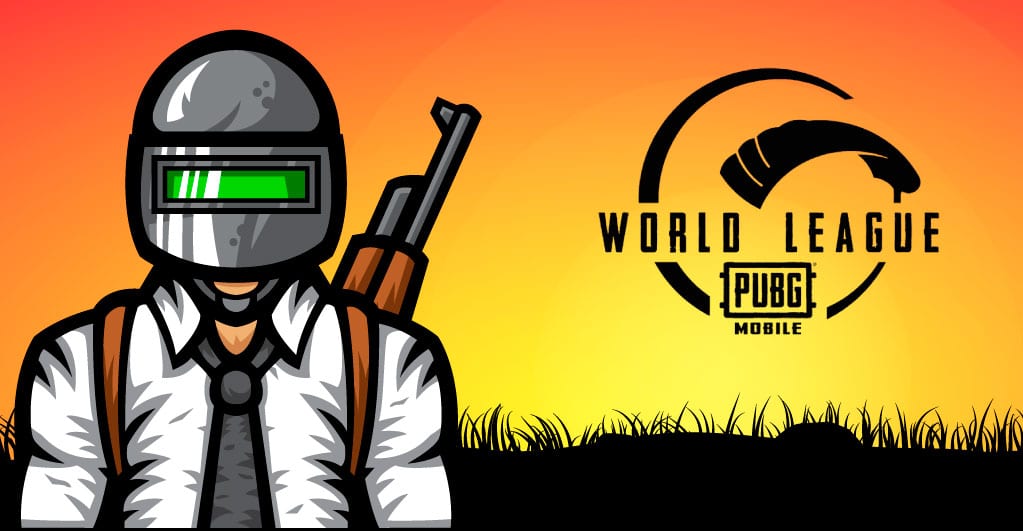 Sixteen teams of superb and passionate PUBG gamers from PMWL 2020 East League Play Weekdays are now eligible for competing in the third week of the Super Weekend. PUBG Mobile World League 2020 Super Weekend follows the format of a single lobby, which is quite unlike that of the League Play stage.

The third week of the tournament witnessed the competition among 20 teams fighting against one another to make it to the final week of PMWL 2020 East Super Weekend. The 20 teams of gamers are grouped into five separate teams A, B, C, D, E, out of which the top-scoring 16 teams have qualified for the third week of gaming at PMWL 2020 East Super Weekend. The final phase of PUBG gaming shall begin on July 31 and continue for the next three days.

The teams that have qualified for the final round are tabulated rank-wise below, along with their PUBG gaming stats.

The prize pool of PMWL 2020 East is worth $425,000 and the fans of PUBG Mobile can catch the action live at the official YouTube channel of PUBG Mobile Esports. The event will be hosted at 5:30 p.m. IST as per schedule. 16 teams from the East and 16 from the West shall compete at the final round and win chunky shares of the prize pool. The teams have delivered consistently so far and are pretty strong as well, however, they need to perform even better to make it to the top. It is a cut-throat game with everyone’s eye on the lion’s share of the prize.

Keep your eyes glued to the live-action that will be streamed on YouTube between July 31 and  August 2. The tournament consists of 15 matches and then the League Finals will be held between August 6 and August 9, 2020. 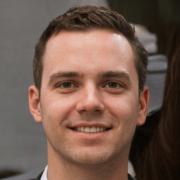