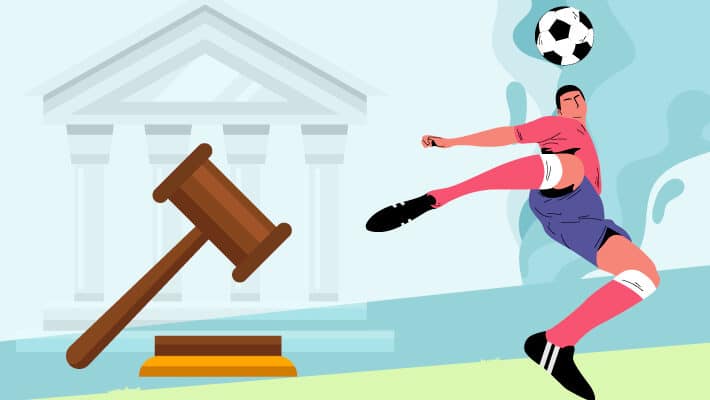 The 11th of March 2021 marked the conclusion of trade on the Football Index’s platform. BetIndex, the parent firm, went into administration within hours, and its licenses were suspended by both the UK Gambling Commission and the Jersey Gambling Commission. Trading on the platform halted immediately. This was as a result of new changes involving the issuance of additional Shares and a decrease in the “dividend” distribution from a maximum of 33p per share to 6p per share. This lowered the value of all open bets that had been purchased at higher payoff prices. This sparked outrage among users, who watched their portfolio values plummet from 50 percent to 90 percent.

The London High Court announced the redistribution of 3.5 million pounds. The redistribution will see 280,000 ex-customers benefitting from the move. Reports confirmed a third-party holding the account separating the operational costs of the company. The new ruling will see players having funds before the collapse of the platform back in March being reimbursed. The move will be ascertained by the administrator Begbies Traynor. The demise of the Football Index saw players losing a much higher proportion where estimated figures touched 100 million pounds. The reimbursement is a pittance in comparison. Several hundred and thousands of pounds were incurred as losses by multiple individuals.

The repayment for the customers with active bets during the freezing of the accounts is yet to be decided. Especially since the repayment module has to be chalked out from the remainder of the money in the fund, player prioritization will be based on claims rather than individuals for whom the company owed dividends.

2015 saw the launch of the Football Index. One that was bolstered with the promotional gimmick used to project as a Soccer Stockmarket. Shares for professional soccer players were up for grabs by the users. Critics were quick to quip how the business model was erroneous that led to successful traders being overpaid that undermined, and overexerted pressure on the company.

Customers panicked, and the market fell as a result of the scramble to cash out. The estimated figures for individual losses ran up to 3,000 pounds, almost as close to 4,120 US dollars for each case. Court filings confirmed the hiring of Begbies Traynor by the company prior to its collapse as an insolvency specialist. Customers were still encouraged to make new deposits despite the collapse being pretty much evident. The pandemic saw Football Index reassuring its users about the financial health of the company. The company projected its future vision of being more responsible and less risky in comparison to traditional betting companies. This was short-lived since the company’s business strategy depended on the selling of more shares on a regular basis and on its growth rate exceeding its churn rate, which could never be guaranteed.